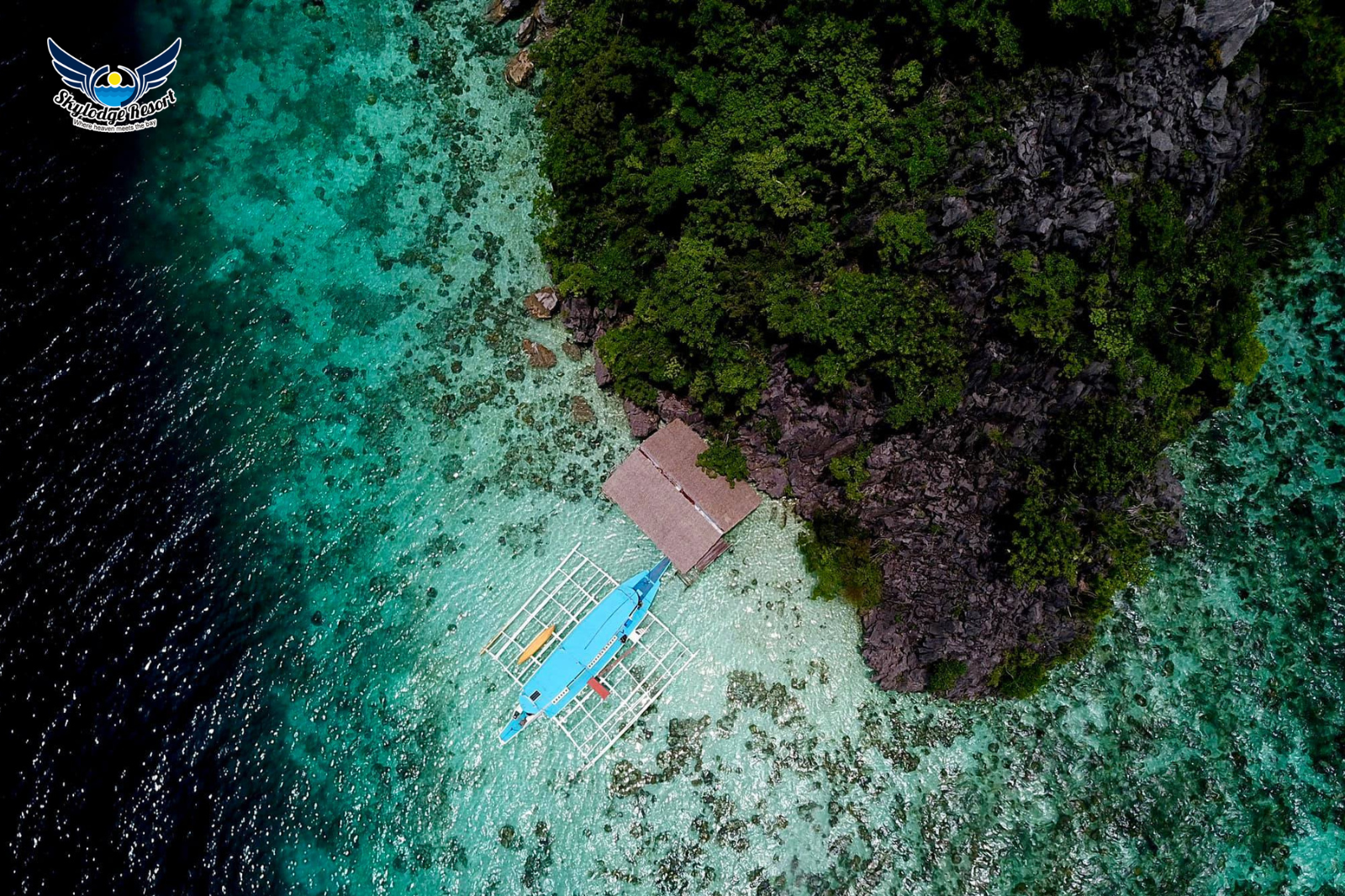 Cheers to more recognition for our motherland! WE DESERVE IT despite the first time defeating globally-recognized tourist destinations.

The Philippines does not come short in exhibiting prowess from sports to the wonders enveloping the majestic country. Recently, it proved to everyone after being hailed World’s Leading Beach Destination at the 29th World Travel Awards gala ceremony on November 11, 2022, in Muscat, Oman. According to Rappler, the country bested nominees, which include Jamaica; Greece; Santa Monica, California; Turks and Caicos Islands; Mexico; Thailand; Mexico, Maui; Maldives, and Galapagos Islands in Ecuador. The country also won Asia’s Leading Beach Destination 2021.

Since 2013, the Philippines has been nominated but did not bag the prestigious award. Spot. Ph mentioned that we lost to Turks and Cairos, Maldives, Galapagos, Jamaica, and Portugal for several years. After almost a decade, the Philippines has finally brought home the bacon.

Meanwhile, Wanderlust, a London-based online travel publication, named Palawan the Most Desirable Island in 2022 on November 9. The award came after the readers selected Palawan as their top pick among other international travel destinations.

Indeed, the awards are pieces of evidence among the various reasons why you should visit the world-class beauty of the Philippines. In addition, aside from being a hospitable country, it also boasts the unique culture and tradition embedded in the heart of every Filipino.

One of the famous islands in the country is Coron, Palawan. Tourists flock in and out of the province for its diverse biodiversity from inland to the seascape. The island prides several white sand beaches , such as Malcapuya, Bulog Dos, and Banul beach, to name a few. A neighboring municipality of Coron named Busuanga also houses a wildlife sanctuary well-known to travelers. It is home to African giraffes, zebras, Calamian deer, a python, and other wild animals. Likewise, professional divers from Europe, the United States, and other countries explore the underwater ecosystem of Coron through scuba diving. There are several dive sites on the island for beginners and advanced divers. Among the spots for newbies are Siete Pecados and Dimanglet reef. Meanwhile, professional divers opt to explore the sunken wartime ships such as Akitsushima, Okikawa Maru, Irako, Kogyo Maru, and Olympia Maru, among others.

The island is also known for its first-rate accommodations. One of the favorite places for tourists is SkyLodge, a PADI-certified dive resort in Coron, Palawan. SkyLodge, located on top of a mountain, overlooking the views in town, was an Agoda Gold Circle awardee from 2019 to 2020. On August 2, 2022, TripAdvisor named the resort number seven (7) among the best places to stay in Coron. Moreover, it continues to win the heart of tourists after reaching a 9 out of 10 review rating on Agoda in November 2022. In addition, it was regarded as the most relaxing resort by several guests. Below is one of the reviews supporting the above statement.

We hope to see you explore the Philippines the soonest. Book your vacation with us and avail of our affordable Coron, Palawan Tour package!

© Copyright 2023, All Rights Reserved, Powered by